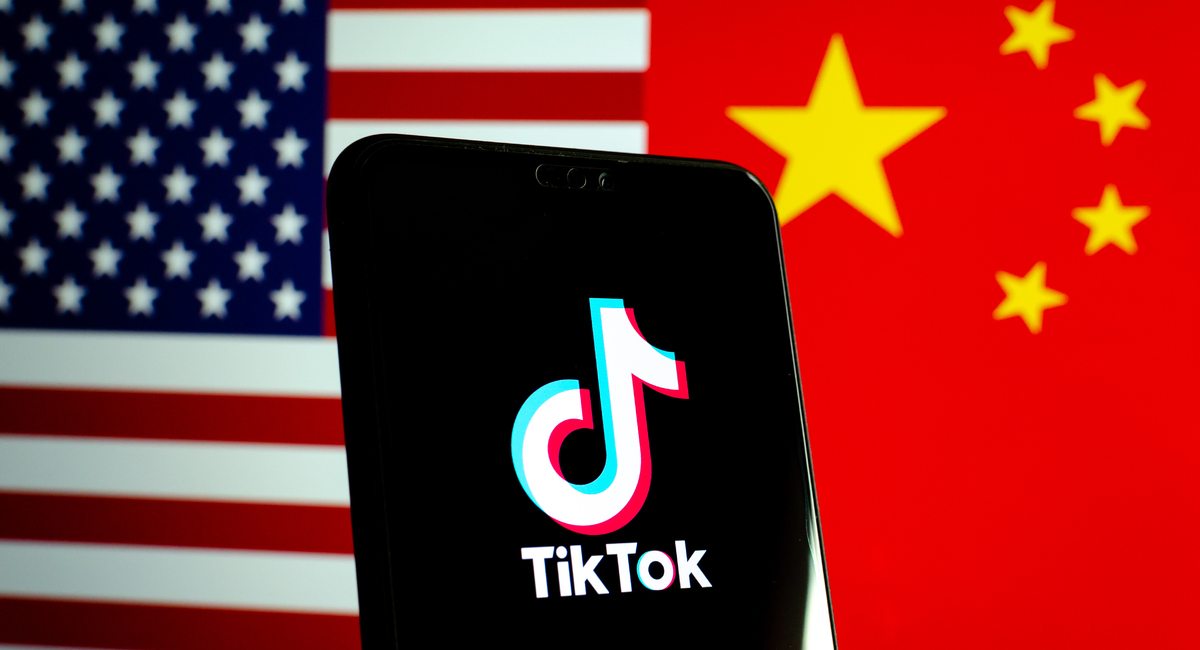 Brendan Carr, a Commissioner at the Federal Communications Commission, has called on Apple and Google to remove TikTok from their app stores:

TikTok is not just another video app.
That’s the sheep’s clothing.

It harvests swaths of sensitive data that new reports show are being accessed in Beijing.

I’ve called on @Apple & @Google to remove TikTok from their app stores for its pattern of surreptitious data practices. pic.twitter.com/Le01fBpNjn

In an official letter to the two companies, Carr alleges the short-video app poses a serious threat to not only its users sensitive data, but to U.S. national security.

In the letter, Carr also points out that the app has already been banned from all government devices by U.S. military branches and national security agencies.

From search and browsing histories to keystroke patterns, biometric identifiers, draft messages and metadata, and text, images, and videos stored on a device's clipboard, the platform is harvesting "swaths" of sensitive data that has been proven to have been accessed by TikTok employees in Beijing.

This fact, plus the platform's pattern of misrepresentations coupled with its obligation to the CCP (Chinese Communist Party) is what Carr describes as "troubling."

And, according to Carr, there’s plenty of precedent for holding TikTok accountable by booting it from these app stores. Read more in his letter here: pic.twitter.com/Le01fBpNjn

Why Passwords are Your Business’s Weakest Point

Why Smart Businesses Outsource Their IT Needs